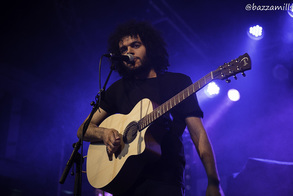 Having been impressed when I caught The Enemy last month at their in-store appearance at Love Music, it was terrific to hear the band perform in front of a packed crowd at Glasgow’s Garage. Support on the night came from Glasgow bands Brownbear and Tijuana Bibles, one of best bands I have heard live on the Glasgow scene over the last 12 months. Unfortunately, traffic on the motorway denied me the opportunity of hearing the Bibles again with Brownbear on-stage when I arrived.  With Matt Hickman leading on vocals and guitar, 4-piece Brownbear did a fine job warming up the crowd with their infectious catchy tunes gaining approval from many who tapped their feet and bobbed their head signaling their appreciation.

With a DJ set following the swelling crowd was whipped into frenzy that threatened to boil over as The Enemy take to the stage with ‘Baba Riley’ by The Who playing over the PA. Latest album title track ‘It’s Automatic’ opens the high intensity set as front-man Tom Clarke unleashes a powerful vocal that penetrates the crowd like a pneumatic drill would concrete. ‘Had Enough’ from debut album We’ll Live And Die In These Towns and ‘Be Somebody’ from Music For The People go down an absolute storm with the crowd who sing back at the stage like their lives depend on it.

Songs from current album It’s Automatic have a more electronic tinge to them than predecessors and the set is expertly delivered to ensure the next bouncy is never far. From the current album ‘Magic’ and lead single the anthem-esq ‘Don’t Let Nothing Get In The Way’ are the picks with Tom bellowing “you gotta fight for the ones you love” like a man possessed.

The crowd itself appears to capture a wide demographic; middle-aged men, couples and primarily 20 something lads and lassies who have perhaps grown up through their formative teenage years with the band at the core of the sound-track of their lives to date. For that reason, the older tracks are met with roars of approval and hands aloft and finally towards the end of the set; crowd surfing. ‘This Song’ highlights the importance of the band to their fans and as Tom and bassist Andy take a brief leave of absence the crowd accompanied by Liam on drums continue to chant “now this song....is about, is about, is about you” repeatedly echoing from the floor until both Tom and Andy return and the song reaches a guitar driven climatic finale.

Towards the end of the evening and feeling the buzz radiating in the venue singer Tom discloses Glasgow is a favourite city of the band (other than hometown Coventry) whilst bassist Andy jumps into the adoring crowd. A top night with the lighting and sound perhaps the finest I have witnessed in the Garage.
​
Words: Bazza Mills
Twitter: @bazzamills 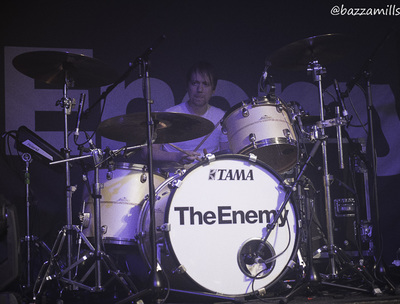 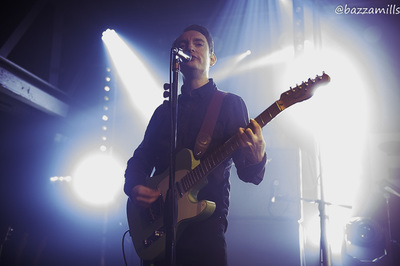 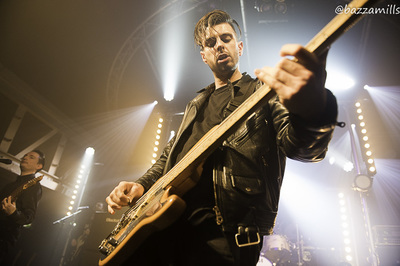 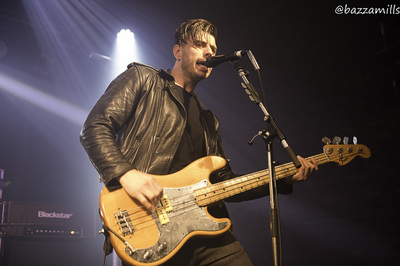 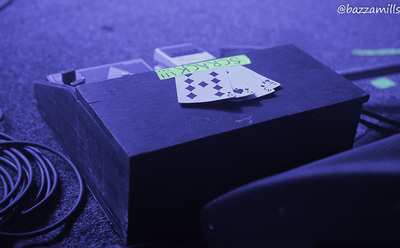 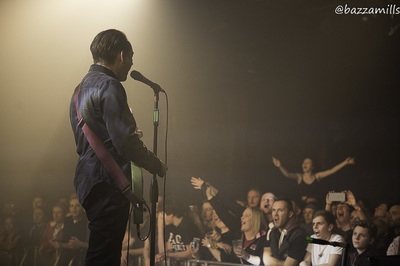 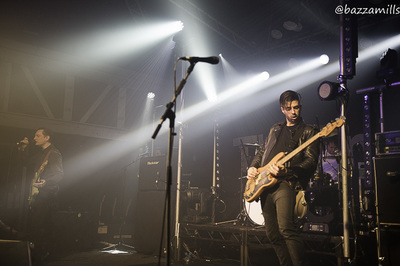 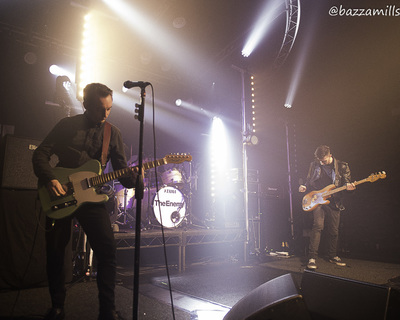 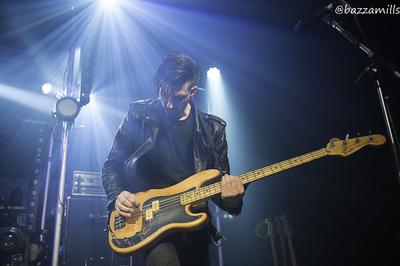 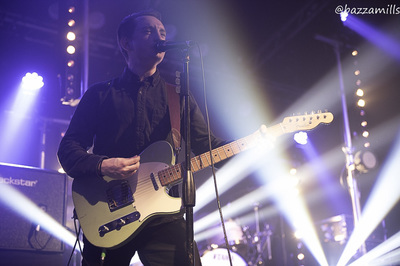 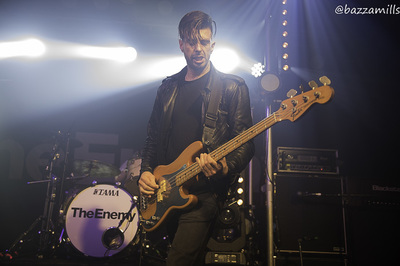 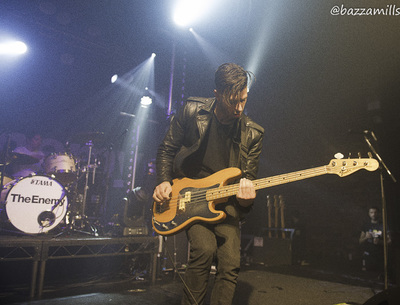 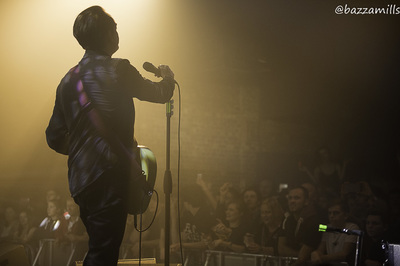 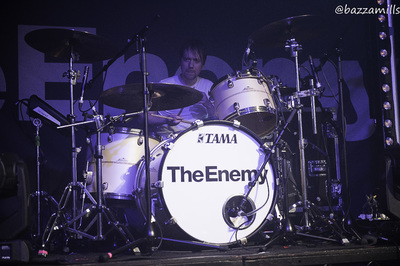 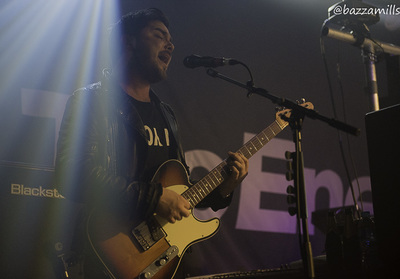 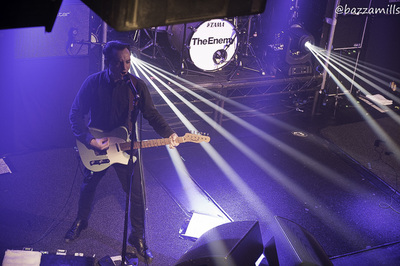 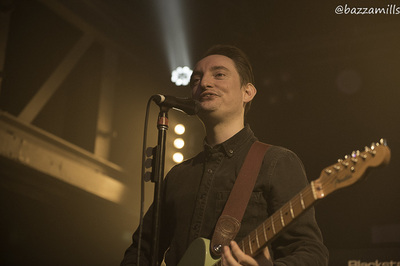 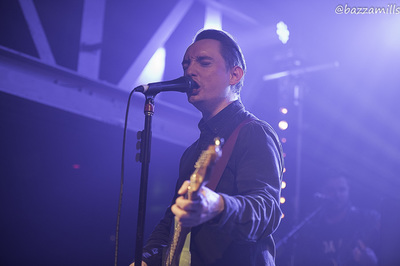 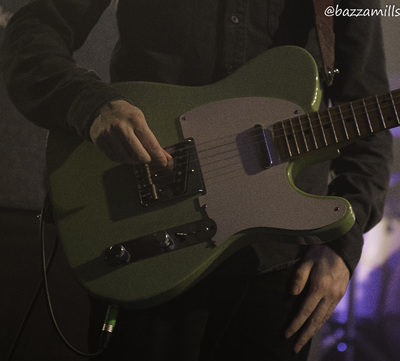 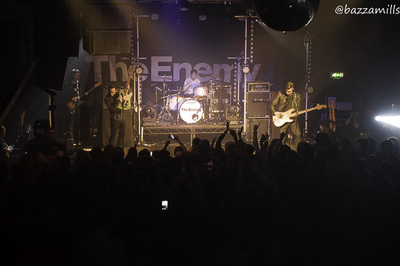 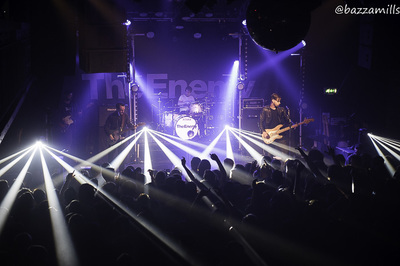