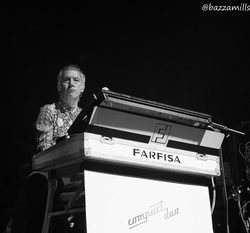 ​When Shed Seven announced their special guests were going to be the Inspiral Carpets this gig was never going to be anything but brilliant! Back in the Madchester days of the early nineties, Oldham band the Inspiral Carpets were one I loved with their catchy as f**k tunes built around Clint Boon his trusty organ. In recent years original singer Stephen Holt has returned to the fold and since the release of their self-titled album in 2014 the Inspirals have been experiencing something of a resurgence.

Despite having more than a few fans of their own in the crowd the Inspirals were playing largely to a Sheds crowd and wasted no time in unloading the big uns. ‘Joe’, ‘This Is How It Feels’ and ‘She Comes In The Fall’  all featured early creating a euphoric atmosphere with shouts of “Moo” frequently erupting from the floor.

The sublime ‘Two Worlds Collide’ led to a mass sing-a-long whilst the frantic-paced ‘Find Out Why’ sounded great and transported me back to my early teenage years. ‘Dragging Me Down’ provided a real highpoint while die-hards of the band “moo-ed” in approval to ‘Directing Traffik’.

With promoters continuing to look to the 90s for bands to fill venues, hopefully 2016 will see the lnspirals return to Glasgow once again. 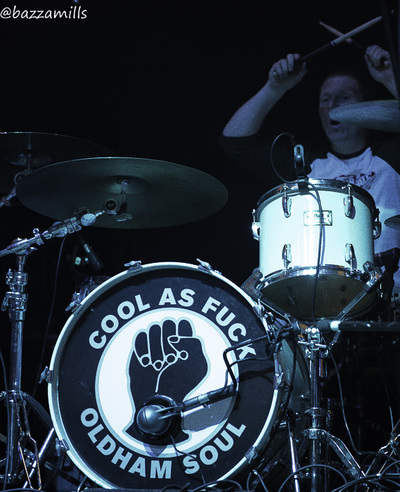 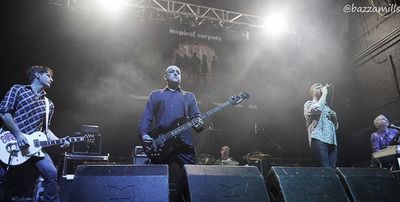 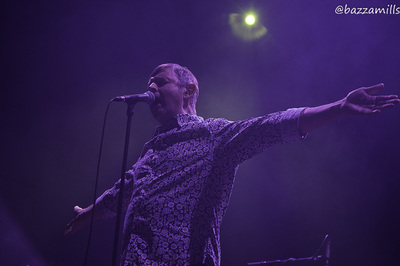 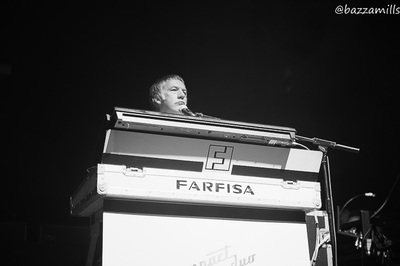 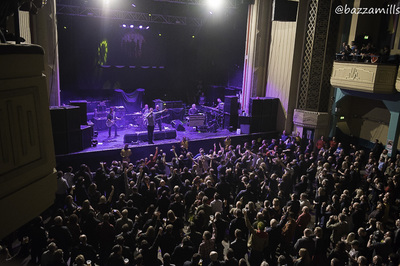 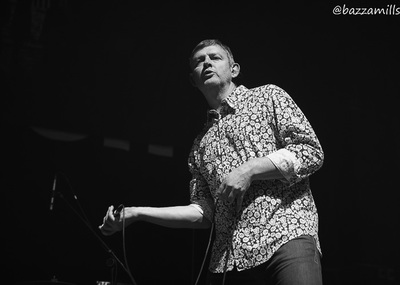