Having obtained an advance copy of the album the previous week I had given the album some serious air-time in the lead up to the gig and was quite excited about hearing the prospect of songs such as ‘Empire’, ‘Broken You’, ‘That Man’ as well as the title track ‘Turning Point’ live. I was also curious to discover if James would tackle any of albums duets and if there would be any surprise additions on-stage with James for these songs. 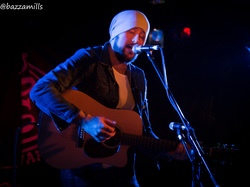 I arrived at Tut’s to catch the tail-end of Billy Jeffrey Jnr who was the support act for the night and despite only catching 3 and a bit of Billy’s songs I liked what I heard. Check out his song Eternal Blue on Soundcloud for a taste of something fresh.

So onto the man himself…on the release date of his album ‘Turning Point’, James Walsh played the stage at King Tut’s Wah Wah Hut on what was the second date of his current tour. Fresh from supporting One Republic on their European Tour, James appeared jubilant and happy to be playing to his own audience of dedicated fans. At the outset James declared that tonight did not consist of a set-list and would contain songs from ‘Turning Point’ as well as material from the Starsailor back-catalogue. This pleased the crowd immensely and with shouts of ‘I Love You James” from one exuberant gentleman towards the front of the stage it was clear this was going to an entertaining night.

In this acoustic set consisting of purely James and his guitar the new songs sounded terrific with James in fine voice and appearing to enjoy every moment on the stage performing the new songs to the delight of the crowd. Having been lucky enough to catch James live previously with his band Starsailor at the House of Blues in San Diego (as well as T in the Park) I was well aware of the fact James has as we say in Scotland ‘some voice’. Nevertheless I have to admit I was somewhat surprised at how good James was actually sounding in the delivery of both the new and ‘old’ songs. Perhaps my previous Starsailor experiences had been somewhat diminished due to my intake of holiday/festival refreshments although I believe it is more likely Mr Walsh’s voice has matured like a fine whisky.

Anyways back to the gig, there were no surprise additions on stage although James did a haunting solo version of ‘Firing Line’ (which features Suzanne Vega on the ‘Turning Point’ album). The news songs sounded great and a special mention must go to the beautiful song ‘Better Part Of Me’ which was just fantastic to hear live. In truth the new album is a ‘Belter’ and hearing the new material live in such an intimate venue was a treat for those in attendance.

To the delight of his fans James was true to his opening words and dipped into a variety of Starsailor material. Fan favourites such as ‘Poor Misguided Fool’ and ‘Lullaby’ were played between the ‘Turning Point material’ whilst ‘Four To The Floor’ was integrated perfectly with a version of Daft Punk’s ‘Get Lucky’. Highlights were a constant of this gig and at one point James announced he was going to cover a band he once supported and paid homage to The Stone Roses with a terrific version of ‘Waterfall’.

With the crowd demanding more the rousing encore featuring Starsailor classics ‘Alcoholic’ and ‘Silence Is Easy’ were followed by ‘We Could Try’ from the ‘Turning Point’ album to bring down the curtain on what was truly a special night. On leaving the gig and reflecting on the performance I came to a couple of conclusions: 1) James Walsh sounds fantastic live and has some belting new tunes. 2) Starsailor need to release a ‘Greatest Hits’ album.

With the ‘Turning Point’ tour now underway and James playing some intimate venues it would be money well spent getting yourself along to one of these gigs! 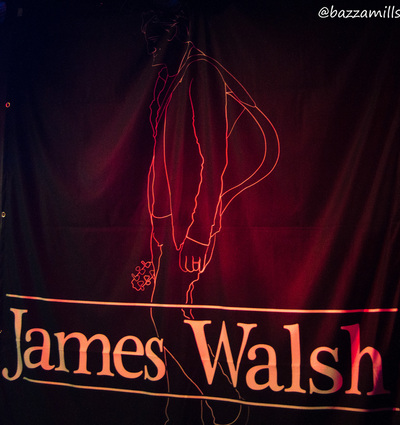 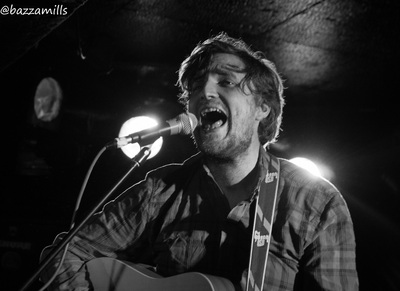 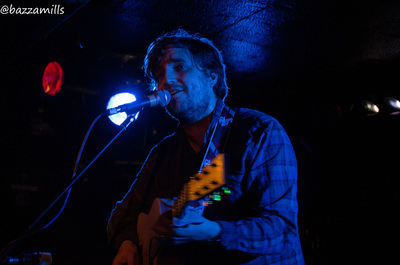 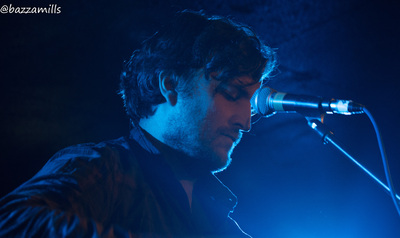 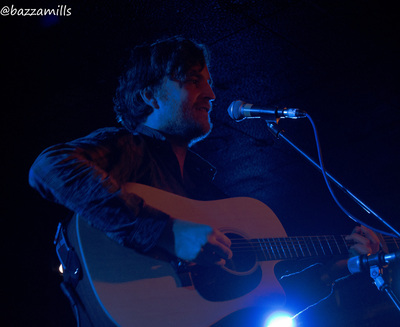 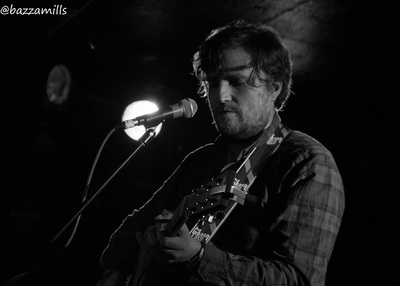