Whilst John Butler Trio is a house-hold name in Australia and plays stadium sized gigs he has yet to reach that level of audience in the UK although with each tour the crowds are getting bigger based purely on John’s evident talent and fan word-of-mouth. John is a man of strong beliefs and principle who has resisted the temptation to sign to major label preferring to do things his way releasing his music on his co-owned Jarrah Records. In recent years John has campaigned heavily to save Ningaloo Reef and also took part in the Wilderness Society's Save the Kimberley concert both areas of natural beauty in Western Australia

When I returned to Australia from the UK in 2001 the John Butler Trio was one of the Australian acts (John was actually born in California but migrated to West Australia in 1986) I discovered almost instantly and I have enjoyed listening to his music since. I really got into the ‘Sunrise Over Sea’ album back in 2004 and I have had the privilege of catching the JBT live at both the Glasgow QMU and ABC previously and hearing John live is something I would recommend everyone should do at least once in their life. With the release of JBT’s latest album ‘Flesh & Blood’ I was not the only Scottish fan eagerly awaiting news of a John Butler Trio tour and was one of many filled with delight when a date was confirmed at the O2 Academy in Glasgow.

The line-up of the John Butler Trio has continued to change over the years (John is the only constant) and currently includes Grant Gerathy (drums) and Byron Luiters (bass guitar). There have also been some physical changes in John since the last time I caught him live and whilst thre dreadlocks are gone his fingernails appear to have been grown to horror film proportions to assist his plucking of his instrument. If you have watched the movie Wolverine Origins, think Liev Shreiber…..you would not want to be scratched by this man…enough said! However, if that is the price to pay from his exceptional talent and ability to get the very most out of his 11 string guitar then so be it.

The Trio opened the set with ‘Revolution’ and this was followed up by the catchy ‘Used to Get High’ and got the crowd singing along from the off. ‘Cold Wind’ and I'd Do Anything (Soldier's Lament) followed with the crowd bobbing away in appreciation. As expected, the set in general was dominated with songs from ‘Flesh and Wood’ although there are also a few songs from the previous album ‘April Uprising’ with ‘Don't Wanna See Your Face’ also getting a run out.

From the ‘Grand National’ album lead single ‘Better Than’ got the crowd singing again to the top of their lungs. To the delight of the crowd a few ‘oldies’ were also dropped in with fan favourite and one of his biggest hits to date in Australia ‘Zebra’ from the ‘Sunrise Over Sea’ album sounding terrific as always. Indeed such is the popularity of this song it is hard to imagine a JBT gig without this being played. Equally as popular (and arguably more impressive) was John taking to the stage himself to deliver ‘Ocean’ – a song that really needs to be heard live to appreciate just how good this! Yes, it sounds good in the videos and CDs but it has to be heard live to be fully appreciated!

To rapturous applause the band returned to the stage for a two song encore consisting of ‘Livin In The City’ and ‘Funky Tonight’. Wow! For those in attendance JBT had once again delivered and it was only a shame it had to come to an end. Once again John proved he is not only terrific on guitar but also has an awesome voice to accompany the fantastic songs he writes. For me personally, I had hoped to hear the beautiful ‘Peaches and Cream’ however I suppose with so many great songs ‘Somethings Gotta Give’ (sorry I couldn’t resist)!

If you have not heard the trio check them out….John Butler is a remarkable talent with music entrenched in his soul. Such is his talent, I reckon if this guy was to give blood in would pour out in musical notes! 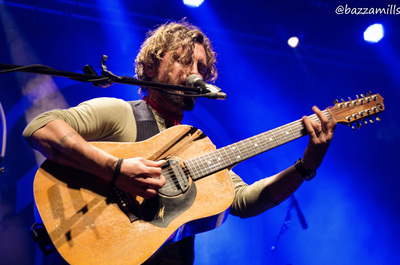 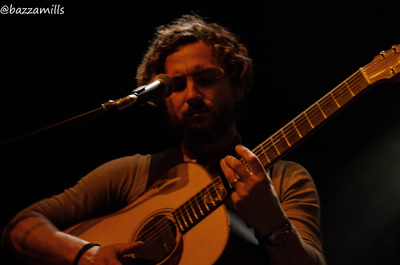 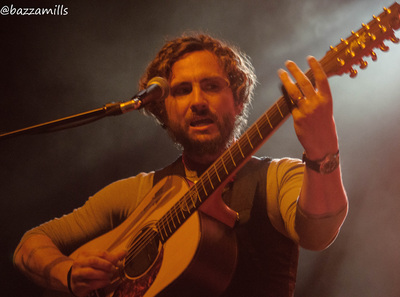 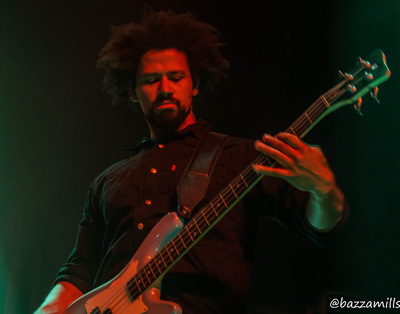 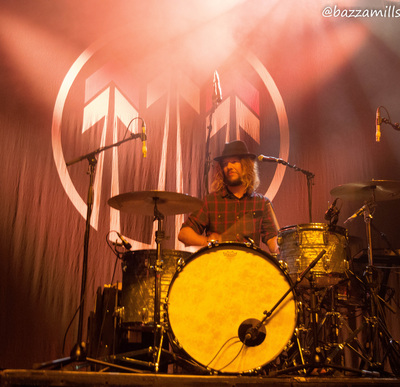 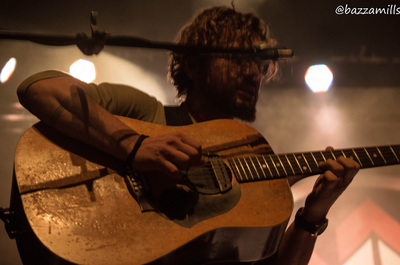 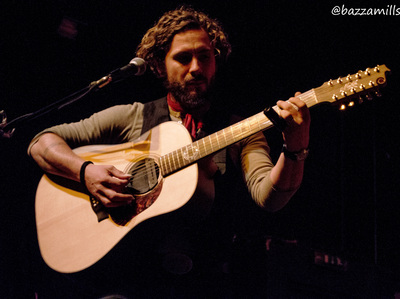 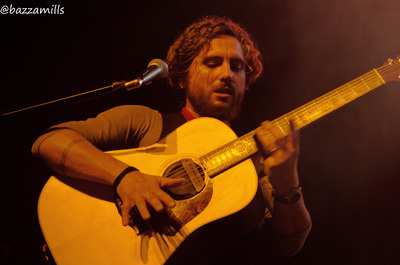 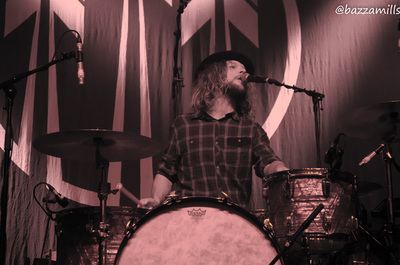 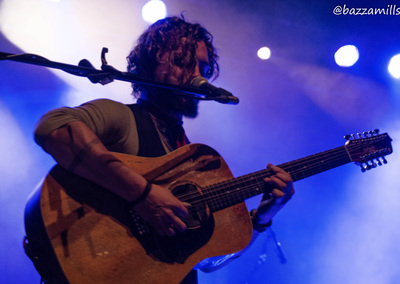 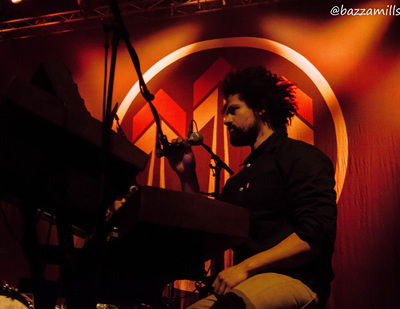 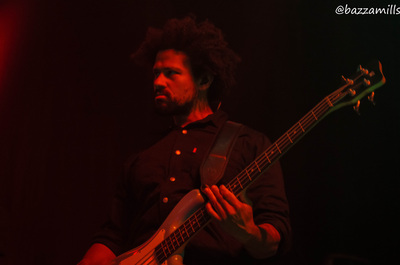 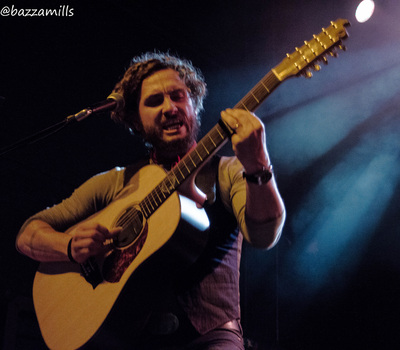 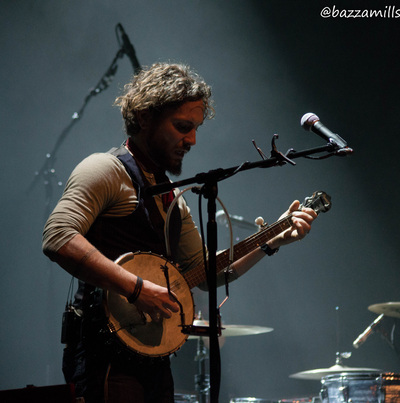 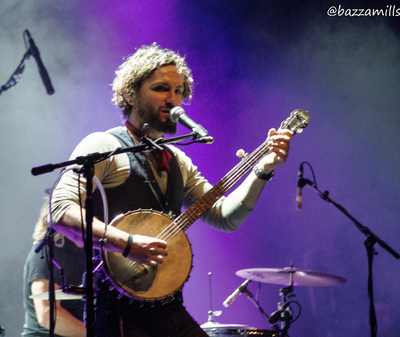 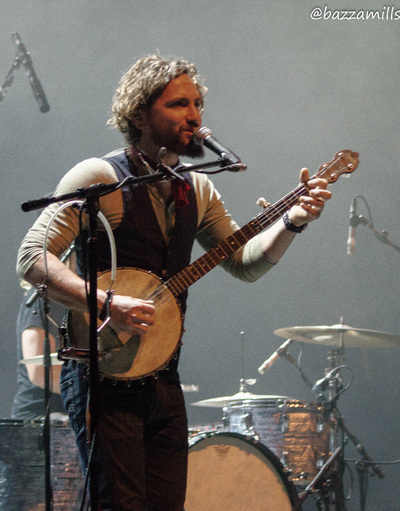 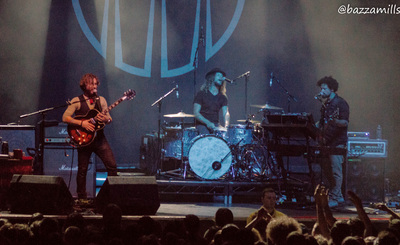