Approaching the Alhambra Theatre with my mate I started to think this gig may just be something significantly bigger than I had imagined. The sheer volume of people approaching the venue, the singing and general buzz in the air reminded me largely of the atmosphere usually reserved for the Glasgow Barrowland prior to a gig.

On entering the venue my initial thoughts about the scale of this gig being bigger than I imagined were immediately confirmed when I was informed pre-gig tickets sales were around the 800 mark and there had been some 200+ walk-ins on the night. Being a Saturday night the drinks were free flowing and the atmosphere in the Alhambra was absolutely electric.

Support for the night included ‘Bonehead’ of Oasis fame and with the timing of the gig coinciding with the 20th anniversary of debut single Supersonic’ this also added to the intensity around the night. Bonehead and his new band ‘Phoneys & The Freaks’ featuring Alex Lipinski did a fine job of firing-up the crowd who were quick to show their appreciation for the original Oasis member with repeated chanting of “Bone-head, Bone-head”. After the gig Alex informed me the group plan to return to Scotland later in the year for their own tour and after this performance this is something I am already looking forward to. 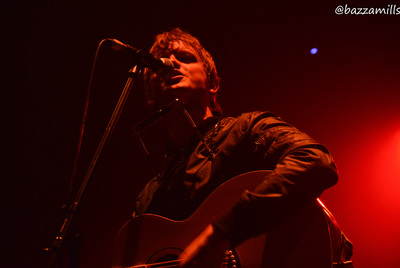 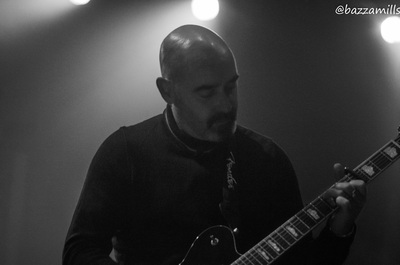 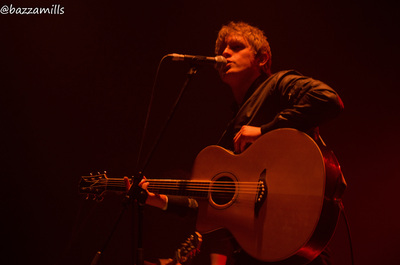 So onto the headliner ‘Modern Faces’ and you may be reading this thinking who? Modern Faces are a five piece band originating from Dunfermline featuring Lee aka Monty on Lead Vocals and Rhythm Guitar, Mikey on Lead Guitar, Gaz on Drums, James aka Shields on Keys and Calum on Bass. I discovered the band after hearing their awesome song Lufthansa (as featured on Soccer AM) and have since discovered the band have previously toured with Kasabian. Admittedly whilst I had been looking forward to the gig I was not expecting anything near the scale of this on the night.

By the time Lee and the band took to the stage it was clear this was going to be a night that would be remembered for a long time and no doubt go down in ‘Fifer’ history. With the full-on stage and lighting set-up it was evident Modern Faces were about to take themselves to a new level and reward those in attendance with something special. As Lee swaggered up to the mic in a manner that reminded of Liam Gallagher and addressed the crowd with “Let’s f**king have it” I thought to myself this is well and truly on as the Alhambra rocked and bounced with excitement and anticipation of what was coming.

Opening number ‘Cocaine Eyes’ was followed by ‘Cynical Brother’ and ‘The Dance’. The boys were in fine form and appeared to be enjoying the gig as much as the crowd. Between songs the crowd chanted repeatedly “Mod-ern Faces, Mod-ern Faces” in appreciation and encouragement for their local heroes. As always there were a few songs that caught my own ears and by the time ‘Rock n Rolla’ was introduced and played I was thinking “these guys are f**king immense, how can these guys not be signed-up to a major label”? ‘Gun for Hire’ also caught my attention and the set was brought to a close with a rousing rendition of ‘Lufthansa’.

Returning for an encore singer Lee introduced Bonehead to the crowd as both the Modern Faces and Phoneys & The Freaks joined forces to send the crowd into a frenzy with a memorable version of the Oasis track Columbia from Definitely Maybe. Another ‘stonking’ track named ‘Pravda Scrolls’ followed and the encore was brought to a close with ‘No Mans Land’.

As the gig came to an end, I stood there for a moment stunned, reflecting and thinking to myself Modern Faces are going places. With a sound influenced by Kasabian, Oasis and The Roses and singer Lee having a swagger and coolness reminiscent of Liam Gallagher it is only a matter of time before word of Modern Faces spreads. Having read about the Roses playing and conquering the Hacienda in the early days I could not help but think these young ‘princes’ had just conquered the ‘Kingdom of Fife’ with this show tonight. I could go on but don’t think words can really capture what happened in the Alhambra Theatre on this particular night! If you were in attendance you will know what I mean and perhaps this will be one of those nights you look back on and say “I was there”! Fifers (the people living in Dunfermline and the surrounding area) are known to be notoriously tight and like to keep things for themselves…sorry Fifers… Dunfermline’s best kept secret just got out! 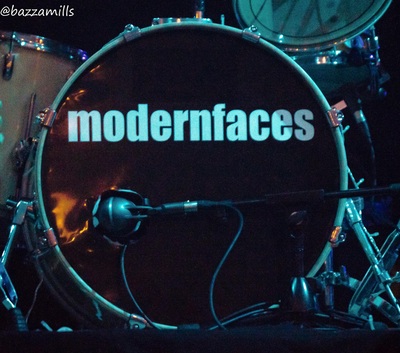 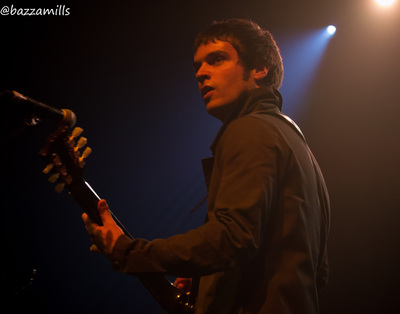 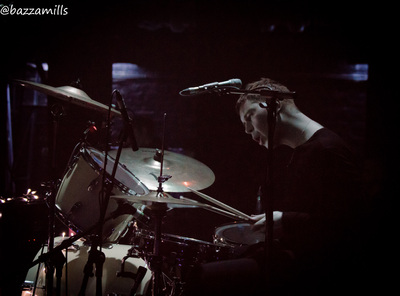 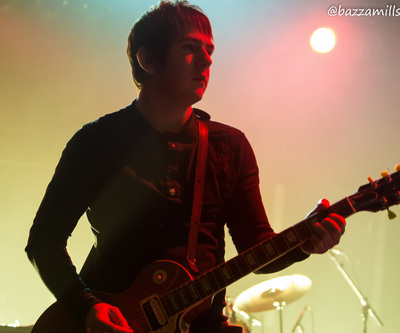 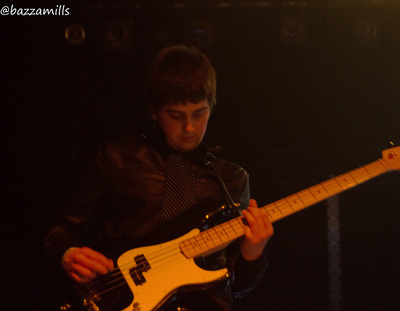 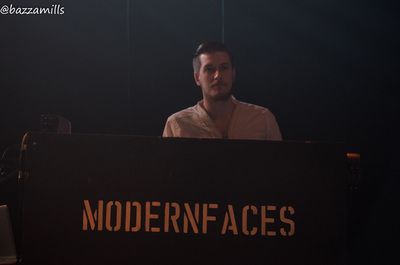 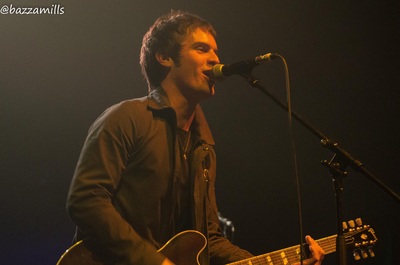 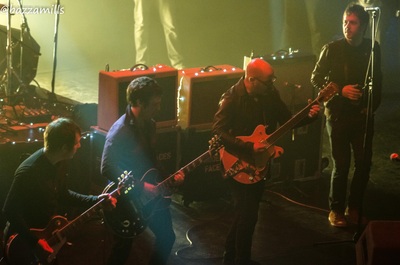 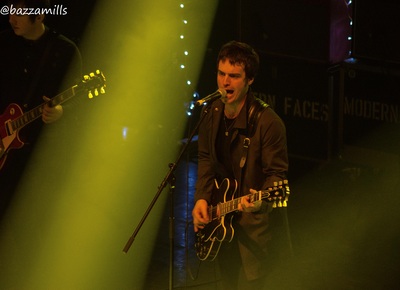 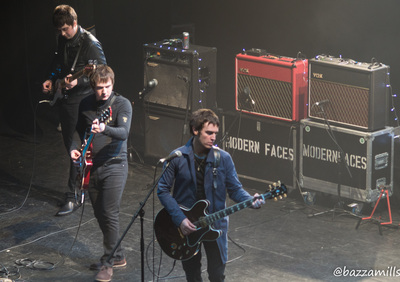 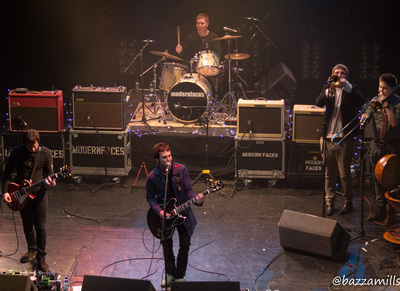 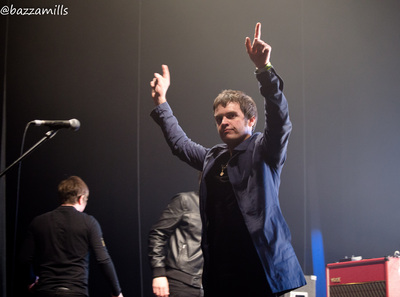