When Northside announced last year they were reforming and going to tour with all four of the original members Warren "Dermo" Dermody (Vocals/Words), Cliff Ogier (Bass), Timmy Walsh (Guitar) and Paul Walsh (Drums) the news was greeted with excitement and anticipation from fans of the ‘Madchester’ era.

Promoter My First Music are building a reputation for bringing high quality acts to Glasgow and once again delivered big style with the visit of Northside to Classic Grand in Glasgow for their first ‘Glasga’ gig in 22 years on what was a Thursday night to remember! Supported by Losing Ground, Common Ground and Feet of Clay the near capacity crowd was literally bouncing by the time Northside were introduced to the crowd and opened their set with ‘Weight of Air’. 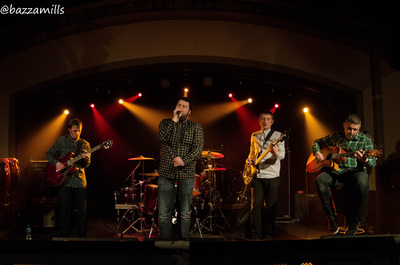 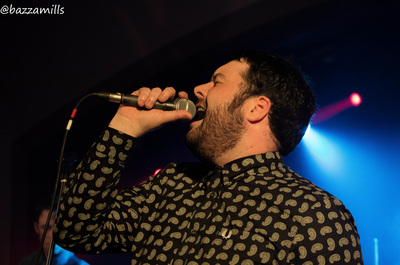 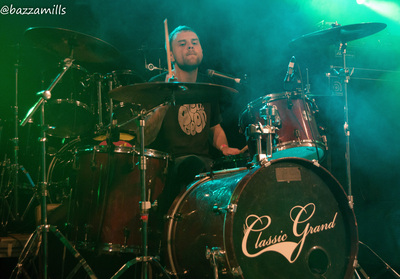 Perhaps best known for their 3 singles ‘Shall We Take a Trip’, ‘My Rising Star’ and ‘Take 5’, Northside did release one album aptly named ‘Chicken Rhythms’ back in 1991 and dipped into this throughout the pulsating set. ‘A Change Is On It’s Way’ and ‘Funky Munky’ followed the opener as singer Dermo wasted no time firing up the crowd.

‘Wishful Thinking’ and ‘Who’s To Blame’ also featured and when the Bass kicked-in for the AA side ‘Moody Places’ the crowd went into overdrive. An old favourite of my own from that period in my life followed in the form of ‘My Rising Star’ where Dermo engaged the crowd in somewhat hypnotic chanting of the chorus. The intensity continued to build and when singer Dermo introduced ‘Take 5’ the crowd went ballistic with even a few stage invaders joining the band on the stage and showcasing their dance moves. The band took this in their stride and even welcomed one birthday reveler to dance on stage.

Hearing ‘Take 5’ reminded me of the huge potential this group had back in the day when signed to Geffen and ‘Take 5’ made it to number 1 in Canada and number 5 in the US Billboard Alternative Chart.

With the band visibly enjoying the occasion, singer Dermo praised the Glasgow faithful for their support and with the opening chord for ‘Shall We Take a Trip’ Dermo commented “‘you know what is coming next” and proceeded to demand more form his audience. The set was then brought to a victorious close with fan-favourite ‘Yeah Man’.

As a first time visitor to Classic Grand I was well impressed with the ‘live venue’ and stage set-up.  The downstairs venue was equally impressive where during the after-party fans of the band appreciated the band taking time to mingle, blether and pose for those selfies.

Northside have always be loved and talked about by fans of the ‘Baggy Scene’ with conversations often leading to the question “I wonder what happened to Northside?” Guess what… Northside are back, their fans have remembered them and are hungry for more. Yeah Man!

Stay up-to-date with what the lads are doing by checking out their Facebook page or following them on Twitter. 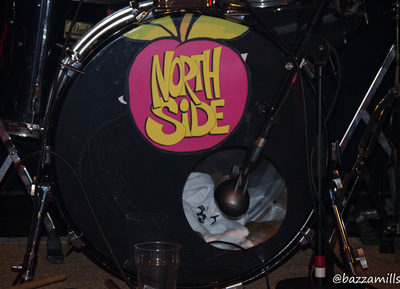 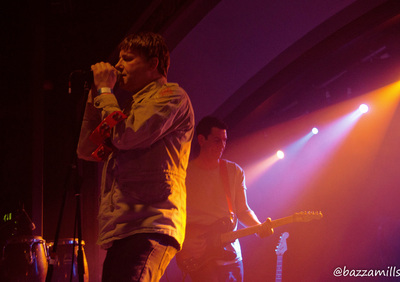 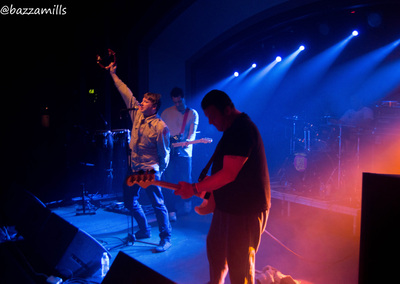 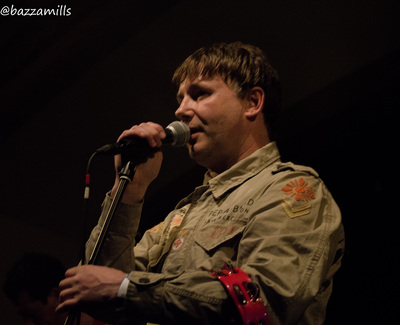 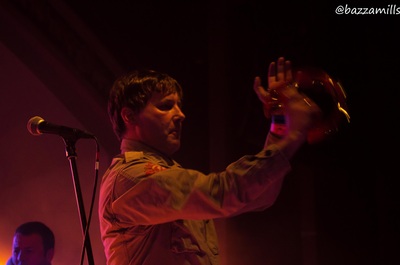 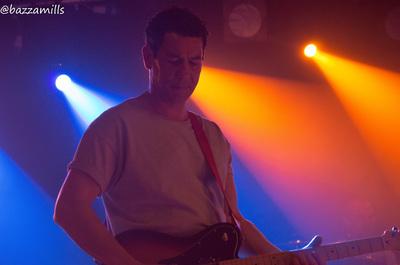 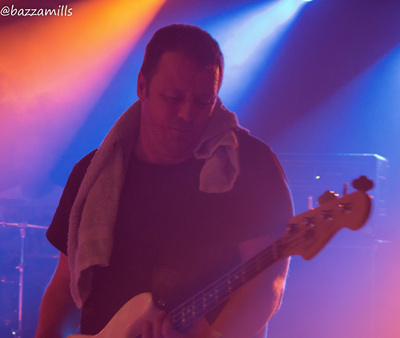 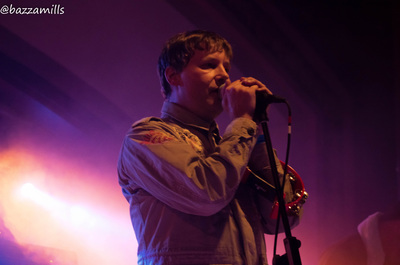 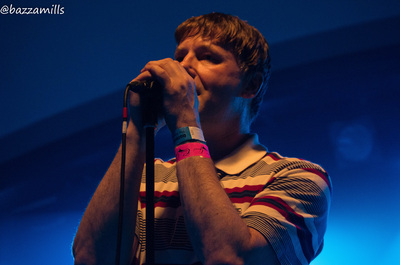 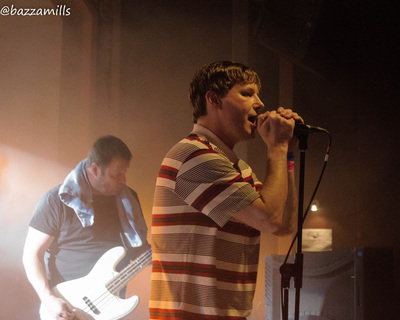 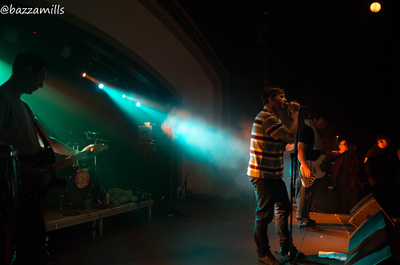 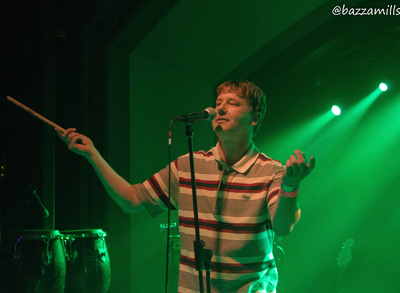 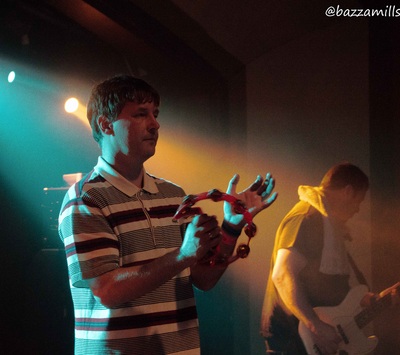 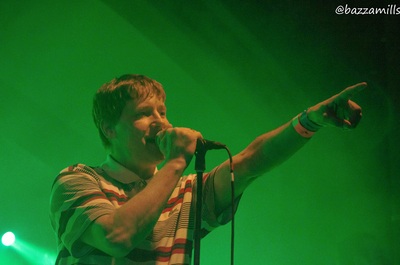 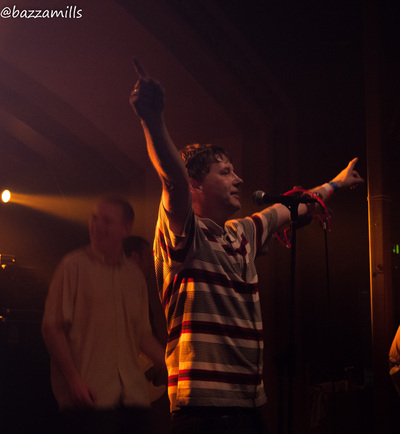