Following the release of the promotional clip and subsequent album release of the fantastic Mindwaves, this was a gig I had eagerly been looking forward to for some time.

Gourock lad Scott Beaton did a fine job opening the night with his acoustic set with Ayr band Seaside Sons following. My mates and I enjoyed both sets including the songs ‘Out With The Tide’ and the Oasis sounding ‘Roll-on Little Lady’ by Seaside Sons. Indeed, with lead singer Jason wearing the current Pretty Green Animal print t-shirt and drummer Campbell also sporting a Who PG t-shirt it was evident the Gallagher brothers have influenced more than just the music. The Seaside Sons closed their set with ‘Weekend Rockstar’ and the stage was set for the impending arrival of the Moons. 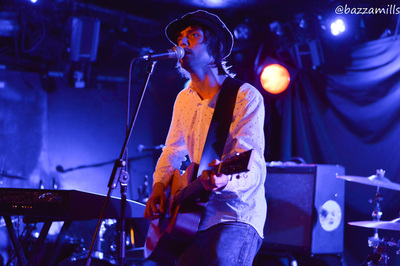 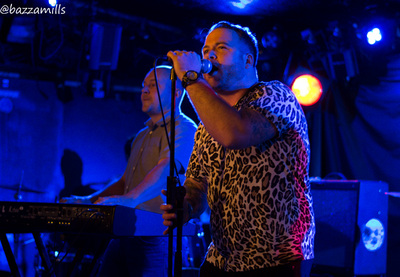 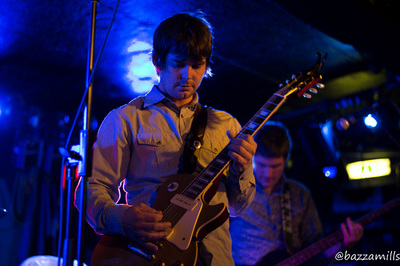 ‘Luna Intro’ announces the arrival of the band on stage as front-man Andy Crofts wasted no time firing up the crowd as the band belted into ‘Forever Came Today’. Another Fables of History track followed with the hugely popular ‘Revolutionary Lovers’ sounding absolutely dynamite. With three albums now under their belt The Moons have an impressive back-catalogue and the set pleasingly included songs from all albums.

With Scotland experiencing a somewhat Indian Summer, Andy once again pleased the Scottish fans with ‘English Summer’ being Scottish (for one night at least). The pulsating ‘Body Snatchers’ is the first song to make an appearance from Mindwaves and as Andy sings “they’re on my tail like a dinosaur” the gentleman in the crowd to my left repeatedly punches the air in appreciation.  ‘Body Snatchers’ is then followed-up by lead single ‘Heart And Soul’ and ‘Fever’ and as the intensity builds, Andy has the near sell-out crowd in the palm of his hand as the onslaught of quality music continues.

The main set is closed-out with ‘It’s Taking Over’ before Andy leads the band back onto the stage for a three song encore consisting of ‘Jennifer (Sits Alone)’; preceded by a brief Beatles rendition of ‘Do You Want To Know a Secret’ before the band then revert to debut album Life on Earth to the delight of their fans with ‘Chinese Whispers’ and ‘Don’t Go Changing’ taking the crowd into orbit as ‘Moondog’ Chris Watson takes over Andy’s guitar and delivers a tasty solo to end the night.

Having caught the Moons earlier in the year at The Caves in Edinburgh I knew exactly what to expect …a blistering set from start to finish and once again The Moons eclipsed my pre-gig expectations. Granted, I love the sound and variety of material this band deliver. Make no mistake, The Moons led by Andy are a well oiled machine with Ben Gordelier on drums, ‘Moondog’ Chris on guitar and Ben Curtis on bass all contributing to the magic.

If you don’t own an album by The Moons already my suggestion is go-ahead and treat yourself today, perhaps starting with the most recent release Mindwaves. 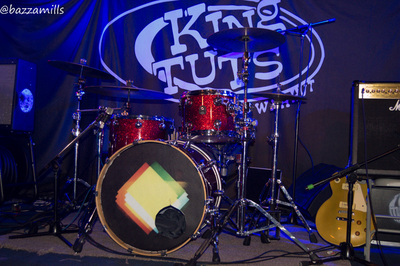 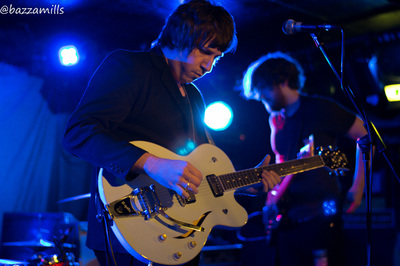 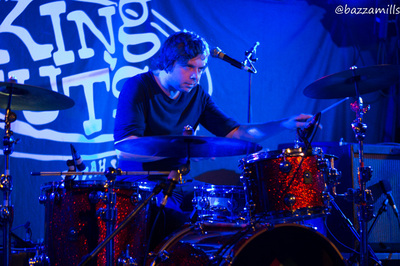 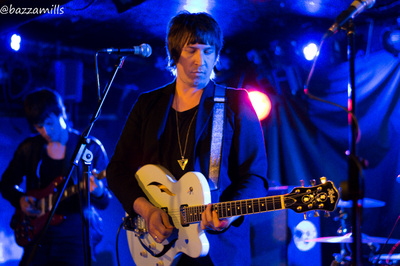 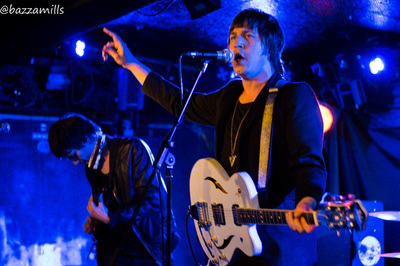 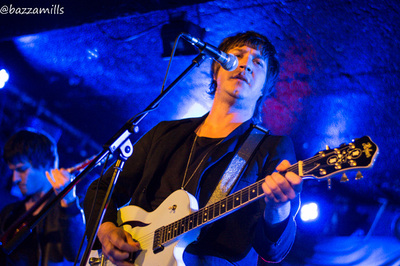 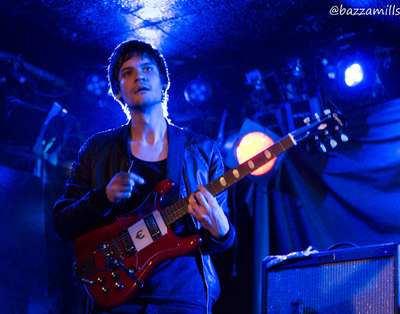 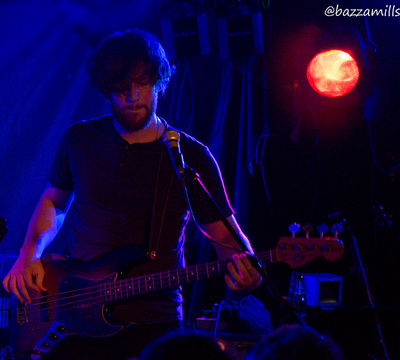 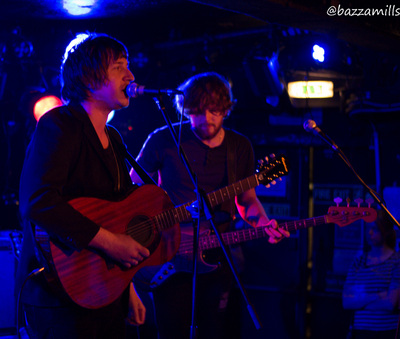 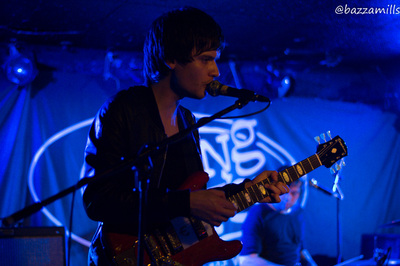 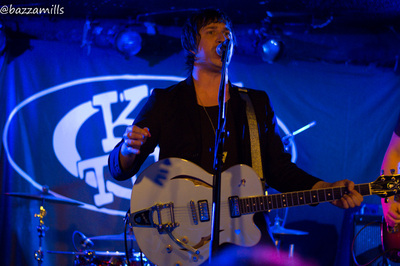 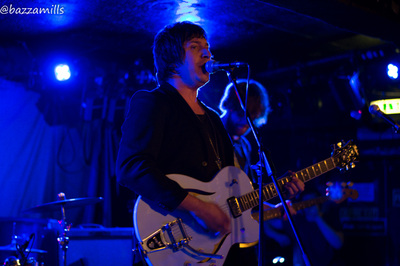 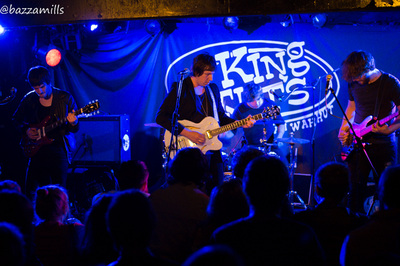 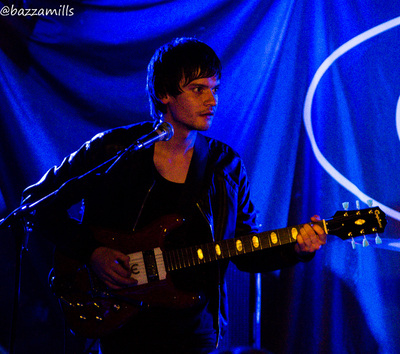 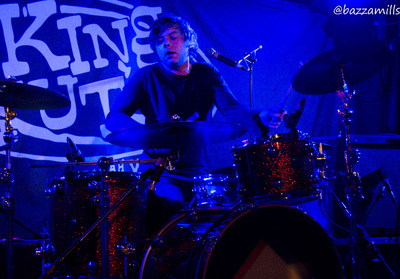 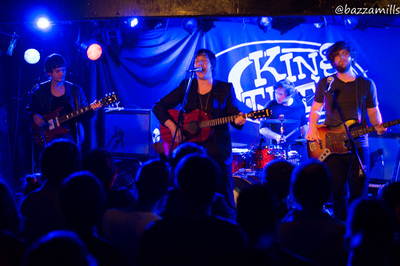 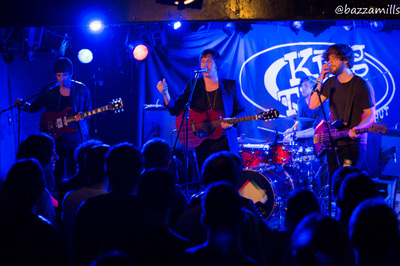 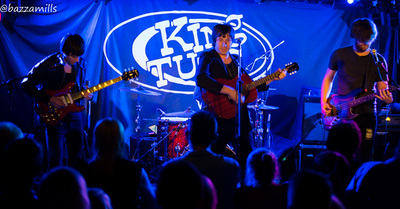 THE MOONS - EDINBURGH CAVES
Powered by