I first heard of Kristyna Myles at a Trio Valore gig back in January when author of 'Mr Cool's Dream: The Complete History of The Style Council' Iain Munn informed me Kristyna had recorded a version of ‘The Paris Match’ endorsed by Paul Weller and described by the Modfather himself as “absolutely stunning”! With such words from Mr Weller, I wasted no time checking out Kristyna’s version and heard her remarkable voice the next day via the internet. Since that day this remarkable talent has featured heavily on my ‘Playlists’ with many of the tracks from her debut album ‘Pinch Me Quick’ stimulating my ears.

So onto the gig! McCuills is a somewhat intimate venue fitting for tonight’s music and while I am delighted to be in attendance I have to admit I am somewhat surprised a lady of Kristyna’s evident talent is not playing a bigger venue. Street Jazz Music Group has done a fine job organising the bill and in addition to Kristyna the crowd are ‘warmed-up’ by Toni Etherson and Si Si Rae.

Hearing both ladies are Scottish is also a wee bonus as I am always keen to hear and support local acts and in the last 6 months have heard some real quality acts such as Glasgow singer/songwriter Pete MacLeod. Toni Etherson’s voice, style and fantastic songs appeal to me and between songs she also delights the crowd with tales from her travels to Australia and it is clear this ‘young lass’ has a very infectious and likeable personality. Toni is followed by Si Si Rae a local act from Ayr with a growing reputation following her shortlisting by MTV in their search for new talent. Si Si is accompanied by her acoustic guitar player on stage and it clear she has an excellent voice as she treats the crowd to a number of songs including an Amy Winehouse cover. 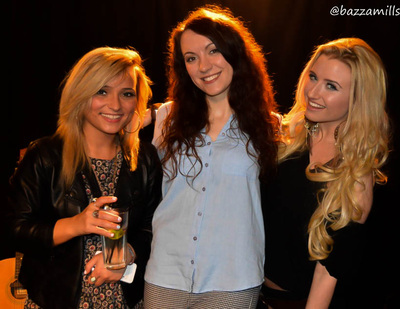 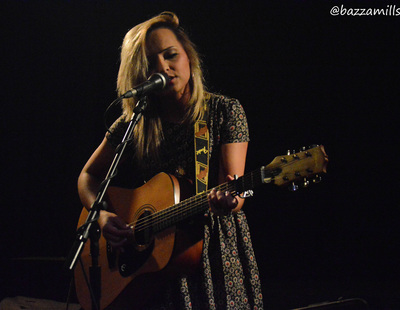 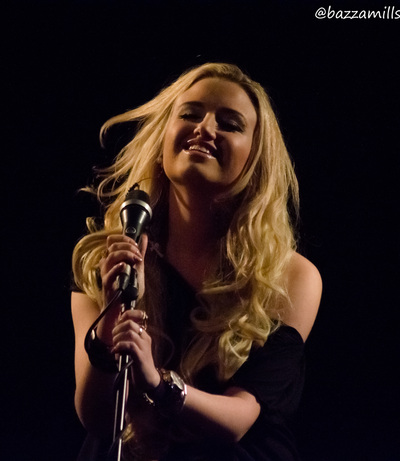 By the time Kristyna takes the stage the audience are well and truly in the mood and within the first minute of hearing Kristyna live I am fully confident there will be no-one leaving tonight disappointed! Having researched Kristyna and discovered she has supported artists such as Mick Hucknall I expected Kristyna to ‘sound the part’ but have to be honest and say I was totally taken aback at how good she sounded live. Accompanied by Ben Williams on acoustic guitar, Kristyna opens with ‘Heavy On My Soul’ and follows this up with ‘Big Love’, ‘Someone’ and ‘You’ve Changed’ from her new album. Kristyna is holding nothing back and those in attendance show their appreciation for her remarkable voice between songs with clapping, stomping, cheering and the odd wolf-whistle. ‘Univited’ and ‘Setback’ also feature before Kristyna mesmerizes at least a few of us with her own version of ‘The Paris Match’. For me Paul Weller summed it up perfectly by declaring it “absolutely stunning”. Enough said!

Kristyna is no stranger to a stage and has the audience in the palm of her hand as she move towards the end of her set and finishes off with two of my own favorite tracks from the album ‘Just 3 Little Words’ and ‘I’m Not Going Back’. Both sound terrific and after a quick word from the organiser and more applause Kristyna belts out a cover version of Marvin Gaye and Tammi Terrell’s ‘Ain't No Mountain High Enough’. The opening lyric gave me a shiver and whilst some people next to me may have thought I was checking my watch it was actually the goose-bumps on my arm I was observing. Wow! This cover version alone was worth the cover charge and I only hope it is not too long before I get the chance to hear this version again live.

To be honest, female singer/songwriters are not normally ‘my thing’ but I am now a fan of Kristyna and also enjoyed hearing both Toni Etherson and Si Si Rae. With a number of fans in the crowd sporting ‘Team Smyles hoodies’ it is clear this lady and her stunning voice will only attract more fans going forward. Check out her terrific debut album ‘Pinch Me Quick’ and catch Kristyna on tour now. 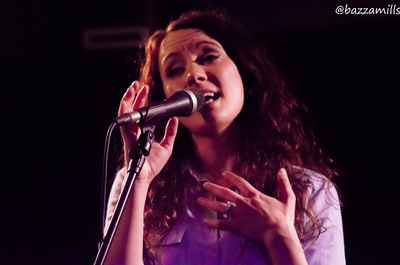 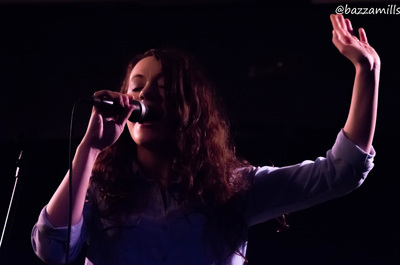 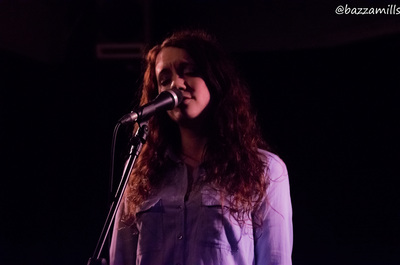 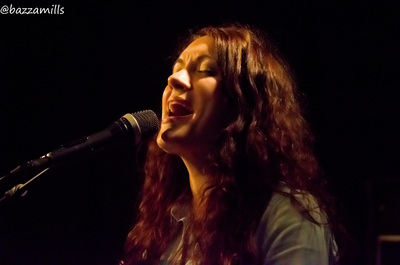 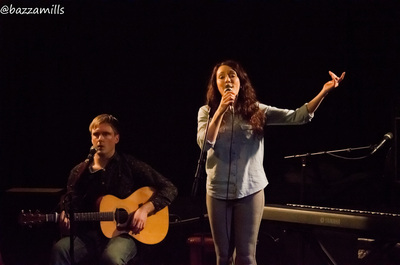 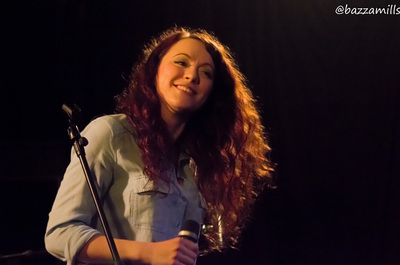 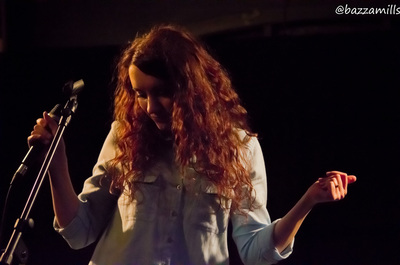 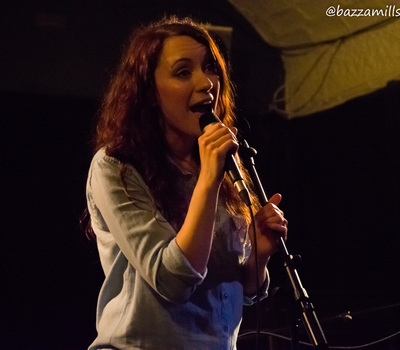 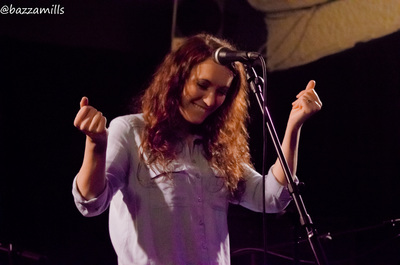