Rewind back to January and a 13 year old girl asks me if I have heard of a band called The Sherlocks? "No" I reply and ask her why she is not listening to One Direction and all the other X Factor crap her friends are into. She informed me politely she detested such performers (she details her use of the word performer and stated such people should not be referred to as artists) and told me she had been brought up listening to her dads music; The Beatles, Oasis and Ocean Colour Scene. Nice one I think to myself and decide to check out The Sherlocks in response to the respect this 13 year old has commanded. Surprisingly I find The Sherlocks have supported none other than Ocean Colour Scene guitarist Steve Cradock and I check out their song ‘Live For The Moment’. Clearly influenced by the likes of The Courteeners, their blend of indie pop is highly infectious and discovering the 4 piece from Sheffield consists of two sets of brothers I begin to wonder if The Sherlocks contain the new age Gallaghers and are about to be the next big thing.

Since then I reviewed their follow-up single, the equally impressive 'Escapade' that fell just short of the top 40 and have been waiting on the opportunity to catch them live since. Tonight has the added bonus of Alloa band Vida opening. Living in Stirling, Vida are a band I am aware of and have heard live in the past. Influenced heavily by the likes of Artic Monkeys and Miles Kane, Vida are a band that not only look good but sound great with their live sound adding another dimension to it. Having already played King Tut's and This Feeling, the hard working Vida lads have built up a bit of a following of their own and despite being the opening band a number of Vida fans have made the journey through to show support. Tracks such as ‘Electric Lady’ and final track ‘Switch It Off’ whip the crowd into frenzy and before I know it their set has ended far too soon. 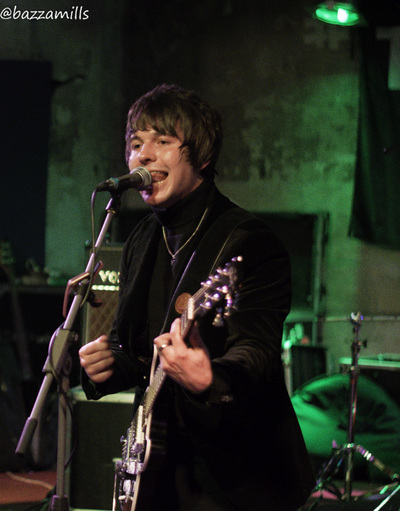 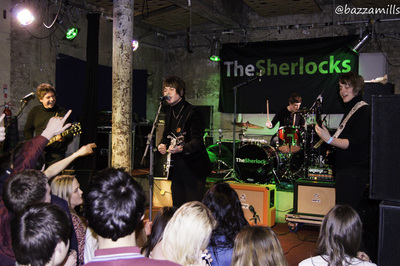 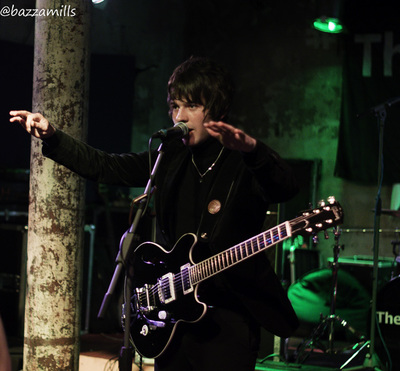 Next up is another local(ish) band going by the name Orthodox. At this point I realise how old I am/or how young the crowd is. Hailing from Ayrshire, the Orthodox boys pick up the baton from Vida and I am somewhat surprised how good the confident young bucks actually sound. Clearly, I am not the only one enjoying the tunes as the crowd and in particular young ladies go ape for the guitar driven 4 piece and in particular Chris Andreucci (their baby faced singer). Despite the questionable band name, Orthodox impress with songs including ‘Questions’ and ‘Cliftonville’. 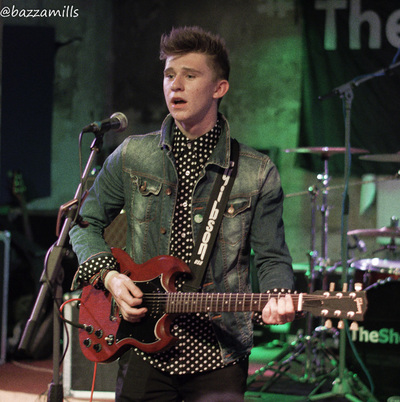 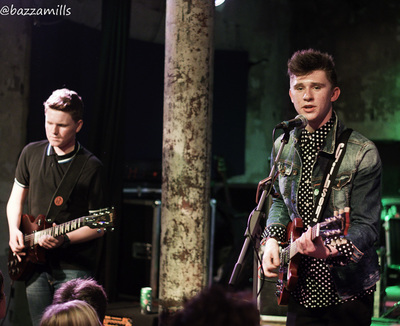 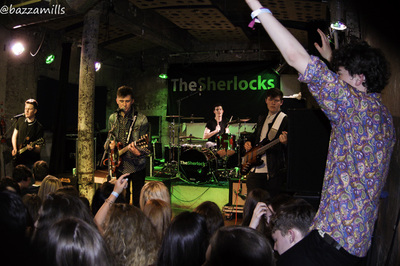 As the sweat continues to drip from the ceiling and the ante continues to be upped, The Sherlocks take to the stage. Having caught young Irish band The Strypes earlier in the week tonight provides another opportunity to hear real music from the new generation of artists out there on the road chewing up tarmac as they strive to establish a fan base reality shows cannot buy. Being a Friday, tonight is a different crowd with the young team in full flow, falling about and bouncing effortlessly back-up as the warm beer and alcohol consumes them with very few over 20s in the crowd. Despite their youthful look The Sherlocks, led by Kiaran Crook on vocals and guitar take it all in their stride and boss the stage with ease. As chants of "here we, here we" echo between songs it is evident The Sherlocks are doing a great job in helping the young pleasure seekers escape from their zero hour contracts for the next hour or so. Introducing ‘Escapade’ singer Kiaran Crook sends the crowd nutto and the reaction and crowd swell at the front suggest this is band destined for bigger crowds and venues in the very near future. Entertainment is high throughout with the crowd continuing to show their appreciation and by the time Kieran declares this one was on Soccer AM, ‘Live For The Moment’ ignites the smoking coals the young team erupting as the Spotify/Soundcloud generation join the band in full voice once again. With a 10.00 PM curfew, final song ‘Chasing Shadows’ brings the energetic set to a pulsating finale with the lads promising to return to Scotland later in the year. With The Sherlocks currently on tour with appearances at both Reading and Leeds get along and check-out the band for yourself. 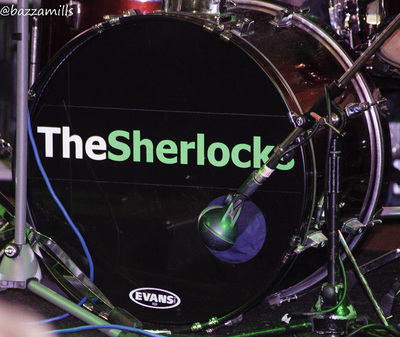 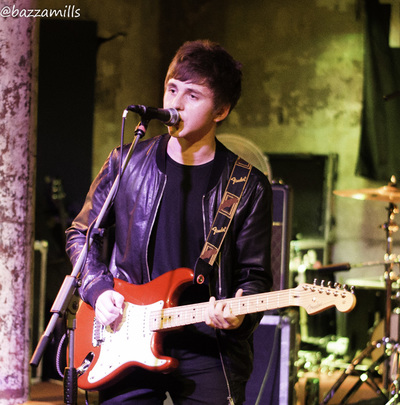 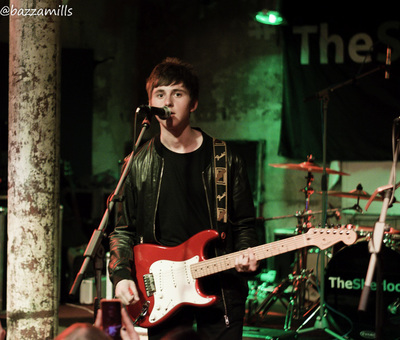 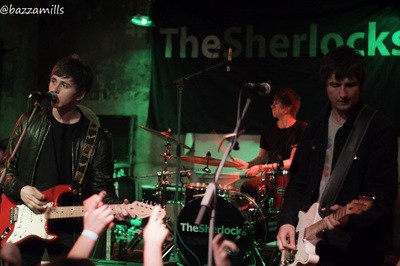 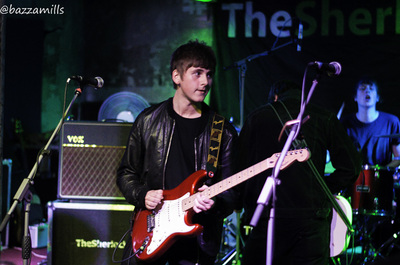 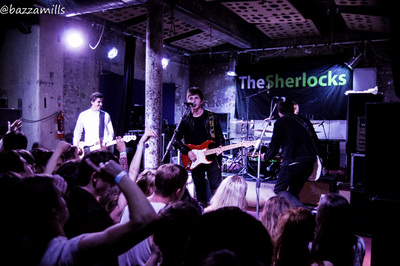